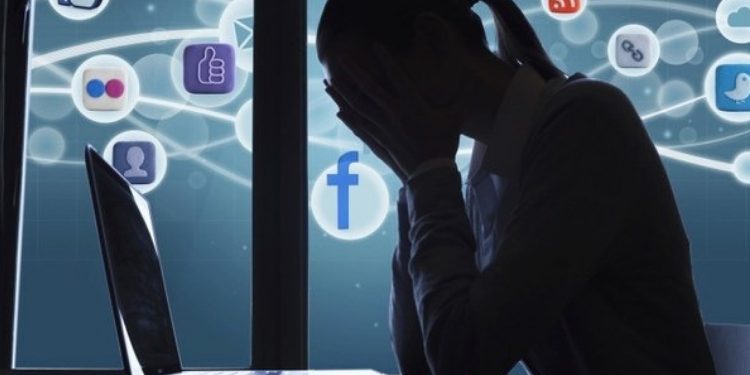 Social media is on the hot seat over in the UK if they fail to remove or locate any harmful content, according to the health secretary. Matt Hancock, a spokesperson for the UK, said in an interview that, “If we think they need to do things they are refusing to do, then we can, and we must legislate.” However, he said, “It’s not where I’d like to end up.”

Initially, the prime minister called on all the social media firms to remove all material promoting self-harm and suicide in respect of a recent teenager’s death.

The push for the ban comes from Molly Russel,14 who took her own life last year after regularly viewing disturbing content relating to suicide and death on social media sites.

Her father who spoke with BBC said that he wholeheartedly believes that Instagram, “helped kill my daughter.” He also blamed the online sources known as Pinterest, claiming “Pinterest has a huge amount to answer for.”

The popular site Instagram responded to the issue by saying it works closely with expert groups who educate them on the “complex and nuanced aspects of mental health and self-harm.

Despite the recent allegations and blame, based on their advice sharing stories and connecting with others who are also struggling can be beneficial for one’s recovery. They added, “we don’t remove certain content.”

“Instead (we) offer people looking at, or posting it, support messaging that directs them to groups that can help.”

However, the company announced it is conducting a full review of its enforcement policies and technologies.

As for Pinterest, a spokesperson said: We have a policy against harmful content and take numerous proactive measures to try to prevent it from coming and spreading on our platform.”

“But we know we can do more, which is why we’ve been working to update our self-harm policy and enforcement guidelines over the last few months.”

Facebook, which owns Instagram, commented earlier saying they were also, “deeply sorry.” Along with expressing deep certainty that graphic content which promotes self-harm and suicide, “has no place on our platform.”

Regarding the issue, a letter which was sent to Twitter, Snapchat, Pinterest, Apple, Google, and Facebook, in which states the minister “welcomed” the steps already taken by the firms but mandates, “more action is urgently needed.”

It also read: “It is appalling how easy it still is to access this content online and I am in no doubt about the harm this material can cause, especially for young people.

“It is time for internet and social media providers to step up and purge this content once and for all.”

The minister also announced that the government is developing a white paper addressing, “online harms” and promised that it would focus on content regarding suicide and self-harm.

“Lots of parents feel powerless in the face of social media. However, we are not powerless. Both government and social media providers must act.”

The story is still developing.