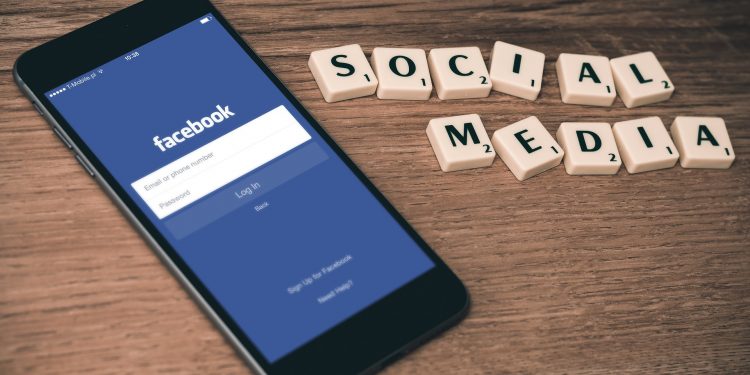 Since tragedy struck the nation of New Zealand, Facebook has taken it upon themselves to announce that it would now ban all “praise, support and representation of white nationalism and separatism” on Facebook and Instagram.

This decision came after a horrific mass shooting that is now being defined as a terror attack. The attacks took place at two mosques and were streamed live on Facebook’s platform. According to the reports, a manifesto was allegedly written by the suspect and revealed the white nationalist views.

The company disclosed that while it had already prohibited hateful treatment of people based on gender and race, however, it had not applied the same rules to white nationalism, “because we were thinking about broader concepts of nationalism and separatism — things like American pride and Basque separatism, which are an important part of people’s identity.”

It added that after, “conversations with members of civil society and academics who are experts in race relations around the world” who said, according to Facebook, “that white nationalism and separatism cannot be meaningfully separated from white supremacy and organized hate groups.”

Within the last three months, Facebook announced that it had more than a dozen conversations with major civil rights groups and experts in race relations across the US, Europe, and Africa. The Lawyers’ Committee for Civil Rights Under Law was among the groups Facebook consulted.

Kristen Clarke, the group’s president and executive director, said “It took much hard work to get Facebook to where they are today. However, the hard work lies ahead; we will be watching closely how they implement the policy,” following Facebook’s announcement on Wednesday.

She also said that Facebook’s earlier policy allowed white supremacists to abuse the platform and that her group had been communicating to the company about a policy change for several months before the attack.

Regarding the attacks in New Zealand, Clarke believes that “underscores the urgency here. It’s exhibit A in how violent white supremacists abuse the Facebook platform to promote their dangerous, fatal activities.”

The company explained how it would start to direct people who search for terms associated with white supremacy to organizations that aid people in leaving hate groups.

To conclude the announcement Facebook is currently undergoing a “civil rights audit,” a significant project Facebook COO Sheryl Sandberg personally says she will see it gets resolved.