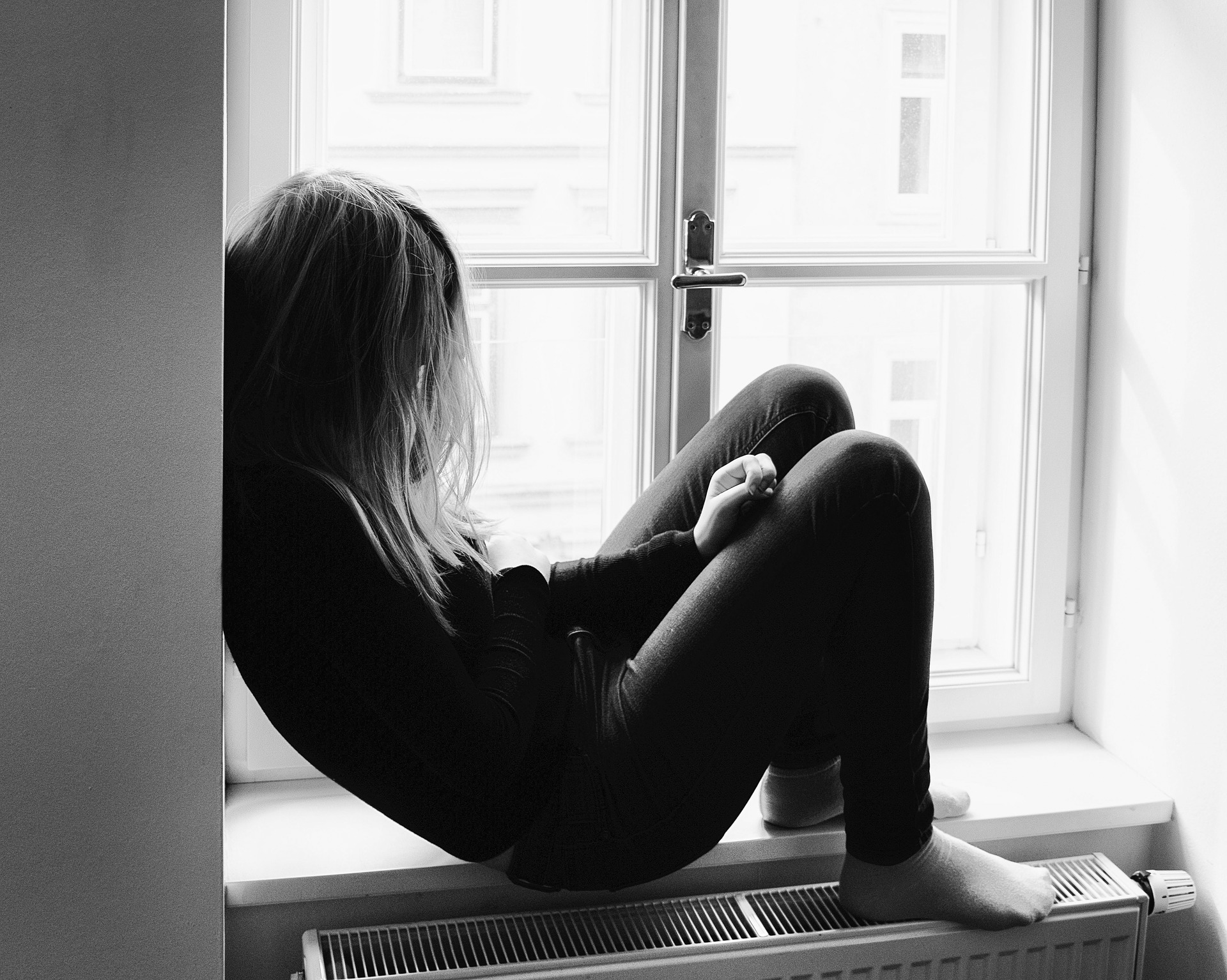 The adolescent population in the United States now has a one in five chance of suffering from a mental health issue such as anxiety, depression, PTSD or bipolar depression which may lead to suicide in many cases.

Lester Holt, a television anchor person for CNBC recently hosted a special on the mental health crisis our nation is facing, in particular, the youth ages 3 to 17 years of age. It was pointed out the the Centers for Disease Control report that one out of 5 kids in the age group mentioned have either a mental health issue, sex addiction, eating disorder or emotional behavioral issues. The statistics from CDC also points out that about 20% of these adolescents ever receive any type of help or treatment having been diagnosed. That leaves a staggering number of 80% of our youth , which is estimated at 12 million kids, which have never received any treatment or counseling.  The outlook for our future generation is scary and self-medicating is a major concern as these kids will seek to find something, anything to ease their pain.

Parents are urged to look for warning signs as early as 2 years old per Doctor Joan Luby, Director of the Early Emotional Development program at Washington University. Dr. Luby is an advocate of not just playing off an emotional temper tamper but notes it may be the onslaught of depression or some other mental health issue.  What is clearly and widely agreed upon is that parents play the key role in catching any mental health issues and aggressively look for any signs that there may be a problem. 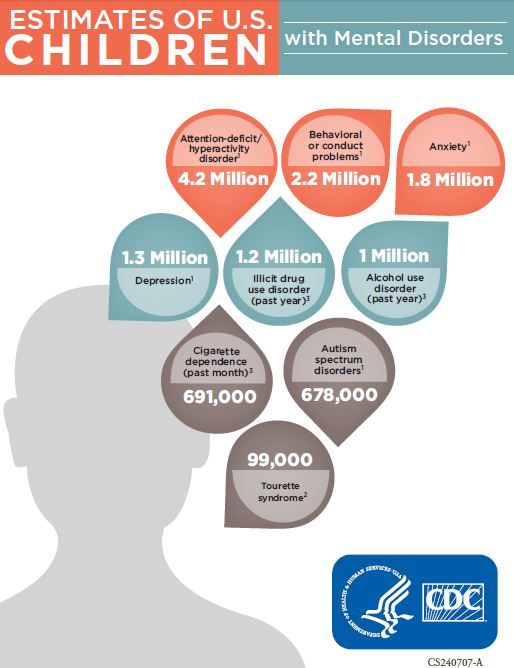 The higher rate of mental health issues, mostly depression and anxiety,  among adolescents is in the teen age group and  especially significant in teenage girls. What should make most parents nervous is the girls suicide rate is the highest it has been since August, 2015 when it reached an all time high. This statistic is pointed out by Doctor Harold Koplewicz, the founding president of The Child Mind Institute, a nonprofit children’s mental health advocacy group.

The concern is real and is about to get more real as doctors are now given written laws and procedures  as to the amounts of opioid prescriptions, quantities and dosages they may give to their clients. The reality is that once the patient runs out or overuses their prescribed med’s they are very likely to turn to street drugs and the cheaper heroin.  So, on one hand we have a nation of child addicts turning into adult addicts or we have the possibility of suicide, neither of which are comforting thoughts. What our world looks like for the future generation at this point is plainly not good.

The parent of today has a time bomb in their hands when it comes to parenting their loved little ones, especially when they reach the age of 13-18 years old. The worry use to be what the kid will learn in school or maybe television, now the concerns are the social media and internet. This electronic world has put a different spin on today’s kid and all at the touch of a finger.  Kids can be cruel and now they have a platform to add gas to the fire, sometimes this is the final straw for the depressed kid.

A vigilant eye, detective like skills and close monitoring as to a child’s day to day activities are highly recommended. If there is any concern as to a loved ones mental health, it is again advised to take immediate action and seek out professional help. Being involved in a child’s daily life will be the best medicine he or she will ever receive and may prevent a tragic outcome.