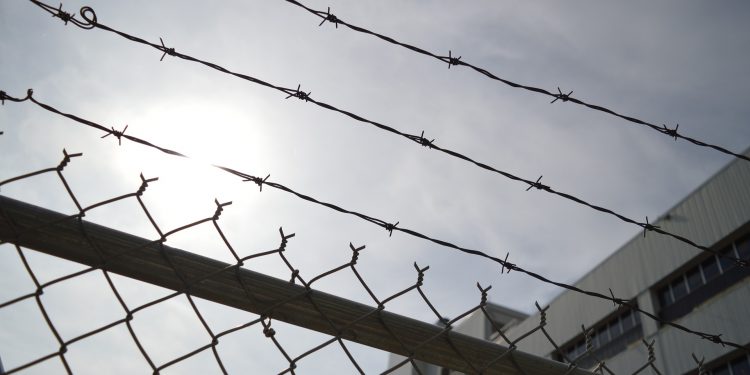 According to the new report, the supervisors in LA had voted against building a new mental health jail as a replacement to the Men’s Central Jail, which was already scheduled for demolition. Instead, the board decided to dedicate their funds into a new hospital facility controlled by the Los Angeles county department of Mental Health.

Many have come to the agreement and understanding that jail or incarceration is not the right place for people suffering from severe mental health problems, regardless if the prison had a mental health tag. The groundbreaking vote by the L.A. board could bring the first change in reversing the long-tradition of criminalizing the mentally ill.

People who are placed in jail that are suffering from mental health illnesses tend to unravel fast. They are usually victimized because of their misunderstood motives and thoughts, they are often found in disciplinary trouble. A main understand in the modern study of psychology is that disciplining for wrong behavior shows no positive results to improve behavior among people with severe illnesses although experts have proven that rewarding good actions will lead to a significant improvement.

However jails are built on the foundation of punishment, prisoners are known to receive “tickets” for breaking the rules and are punished with time in isolation- which will quickly damage a person’s mental health and male their prognosis and recidivism rates dreadful.

The idea of diversion involves the intake of people charged with crimes to mental health programs and substance abuse recovery programs within their community. The studies have proven time after time that diversion works and is safe for everyone. Typically the courts will offer less or no jail time if the defendants choose to attend a substance abuse or mental health program. People who complete their classes are found to have fewer return rates and higher success rates within their everyday lives.

The last time a bill for mental health reform and funding was signed into action was when the federal Community Mental Health Centers Act was signed by President Kennedy signed in 1963. The act only provided five or eight years of funding, and then the local governments were supposed to take over after that. However, it is clear that state funding for public mental health has dropped dramatically. For decades the people who would have benefited drastically from the state funding for community mental health centers had slipped into the system, with some never recovering.