by Kennedy Adams
in Featured, Questions about Rehab, Treatment
0 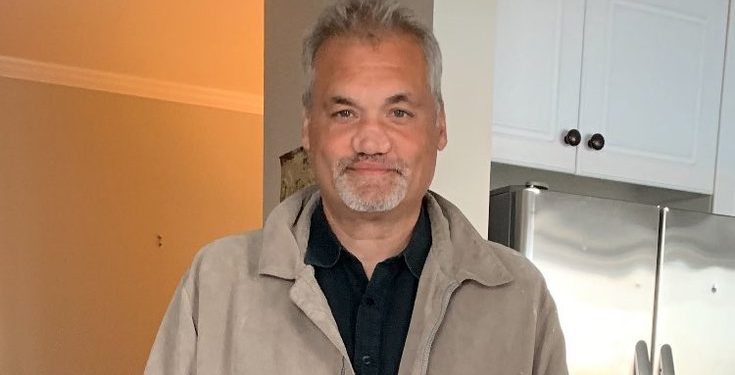 The nose that shocked America now is almost unrecognizable on the face of Artie Lange. A comic who struggled for most of his life with drug and alcohol abuse is now a different person in a released picture months after being in long term sobriety.

Lang captioned the photo on Twitter by saying, “Great to be home! Seven months 14 days sober but one day at a time. Lots of new stories to tell,” adding “Will announce some new tour dates on Friday. Thanks for the support. Love you all.”

The shocking picture which shows a slimmer, healthier-looking Lang far from his mugshot appearance taken on Jan. 30. Artie Langs mugshot circled the media due to his nose which had been bleeding and sunken in from years of heroin, cocaine, alcohol, and more.

His slimmer, healthier look is a huge difference from his appearance in a mugshot taken Jan. 30, in which his nose was bleeding. Lange has a long history with heroin, cocaine, alcohol, and more.

“The current state of Lange’s flattened nose — perhaps the most obvious marker of wear and tear in recent years — is owed to the complete demolishment of his septum after 30 years of drug abuse (it didn’t help that he also accidentally snorted glass a few years ago when trying to suck up smashed OxyContin tablets),” according to a 2018 article written by a journalist who Lange later accused of “doing a fair job with me always.”

Treatment for substance abuse issues is nothing new to the comedian. Lang attempted to become sober in 1995 when he admitted himself to rehab multiple times. Lange had served four years of probation for a 2017 charge of heroin possession, however, in late 2018 and early 2019 he continued to test positive for drugs, like cocaine. In December Lange failed again to maintain a sober streak when he tested positive while also looking like he had been on a three-day bender.

After being found guilty of a violation of probation, he reported to jail in late January, and then was ordered to attend a court-order outpatient rehab. However, in March, he was mandated to take Rader online, which is known as an “intense” six-month drug-court program. For months the comedian and former drug addict posted pictures of him picking up trash and pumping gas to his twitter.

Day after day Arties loyal fans and friend never stopped supporting him and worrying. Lange, who has attempted suicide twice gained a lot of concerned fans; one incident shocked the media. In 2010 he tried to commit suicide by drinking bleach and stabbing himself with a kitchen knife but was discovered by his mother just in time.

He continues to be open about his struggles, and day by day follows the new treatment steps he has acquired.

Homeless more Susceptible to Drug Use