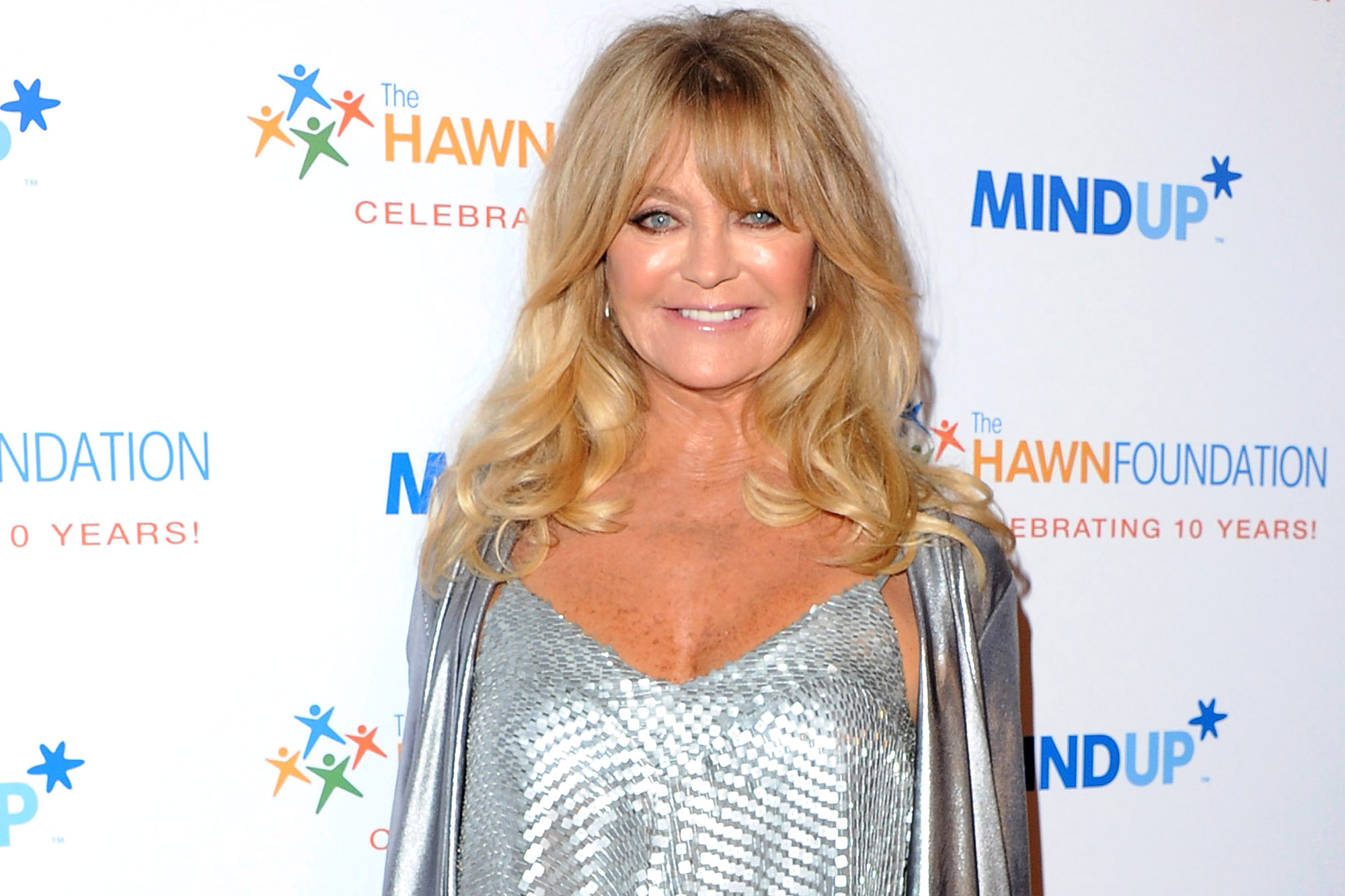 Over the past 15 years, Actress Goldie Hawn has been transitioning from the Hollywood life to speaking for those suffering as children. Still, the actress says that the mental illness problems in America need more attention, she told CNBC at the World Government Summit in Dubai. “We have a serious problem of mental illness today, it’s almost an epidemic — we have to really look at it, and not be afraid to look at it, in order to mitigate some of these problems and create a stronger emotional stability,” Hawn stressed. “Yes, there’s going to be mental illness, but not where it is today.”

Goldie acknowledges the increase in suicides for teens under 18. All over the news you hear of children as young as 11 years old committing suicide after years of bullying. She recognized that suicide is the second most leading cause of death in kids aged 15-19, and third for children younger than that.

“This is suicide — stress, bullying, fear, depression, there are many reasons why our children are actually taking their own lives.”

She is focused now on improving children’s mental health and in 2003, the Hawn Foundation began a new program to help struggling minors. The MindUp Program was established to teach children about mindfulness and emotional learning specifically for children and pre-teens. The program is active in hundreds of schools across 11 countries. “Every child deserves an equal chance to thrive, and so together with researchers, scientists, and educators I created the MindUP program,” the foundation’s website says.

“It was a dream to have a foundational program that will help children’s mental stability and resilience basically throughout the world, because we need it,” Hawn said.

Hawn believes parents need to be more assertive when it comes to their teens and social media. “Social media has a tremendous amount to do with aspects of our mind, and keep in mind that the brain itself does not finish growing till you’re 24 years old,” Hawn added. When a child is exposed to things they may not be prepared to learn, which can lead to isolation.

Parental involvement is also key, she says, and urges parents to engage more with their children. “You have to look at the eyes of your child when they talk to you, they have to have your full attention. You can’t be on your phone all the time, because that’s what they see. It’s about engagement—it’s stealing your intimacy.”

The World Health Report published a eye opening report in Geneva on October 4 2017, stating that One in four people in the world are affected by neurological disorders at some point in their lives. The report titled “New Understanding, New Hope” seeks to break the stigma surrounding the mentally ill. Although treatment is available, nearly two thirds of those suffering never seek help from a health professional. Neglect, stigma and discrimination prevent care and treatment from reaching those with mental disorders says the World Health Organization (WHO). Where there is neglect, there is little or no understanding. Where there is no understanding, there is neglect.

“Mental illness is not a personal failure. In fact, if there is failure, it is to be found in the way we have responded to people with mental and brain disorders,” said Dr Gro Harlem Brundtland, Director-General of WHO, on releasing the World Health Report. “I hope this report will dispel long-held doubts and dogma and mark the beginning of a new public health era in the field of mental health,” she added.