by The Recover
in Uncategorized
0 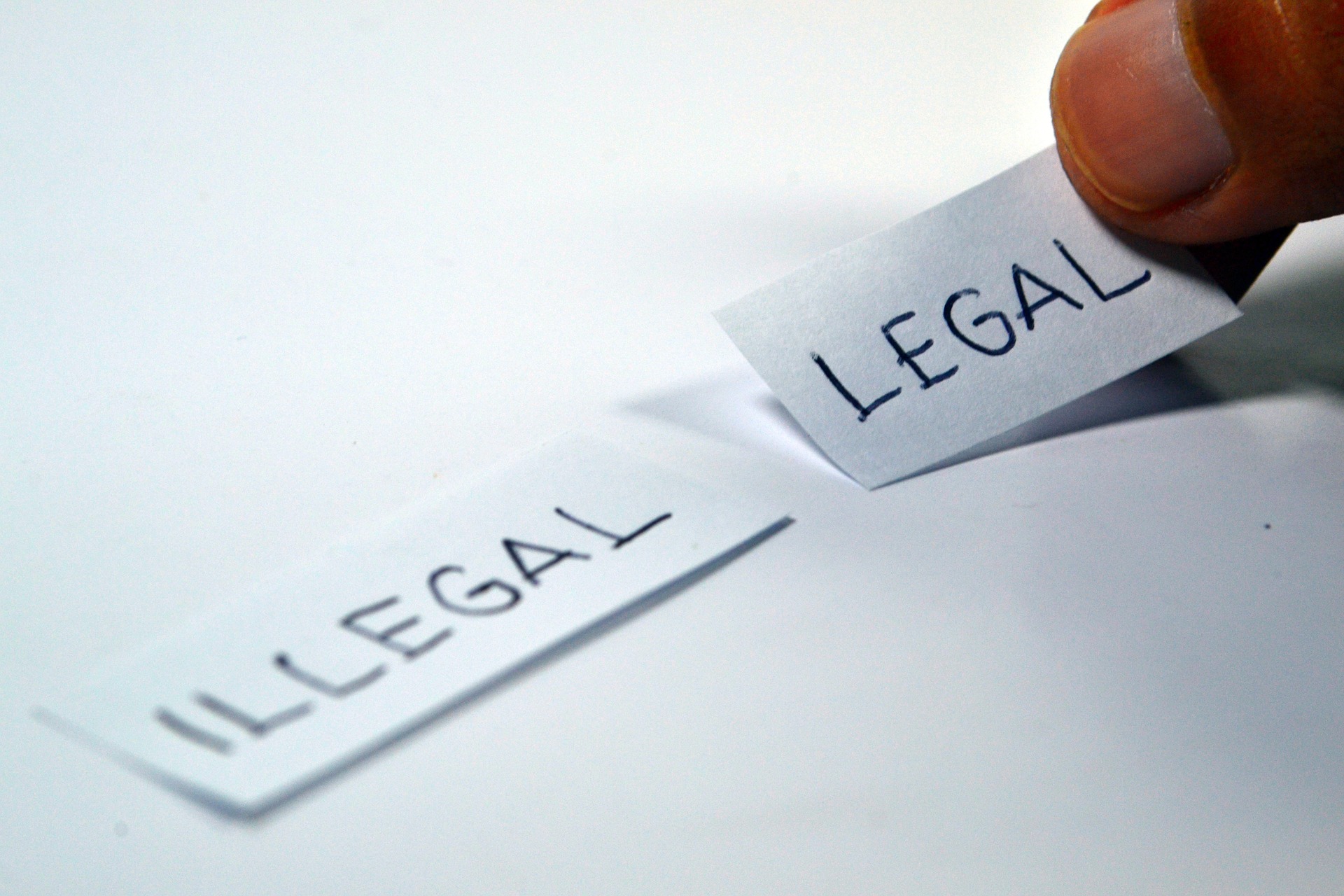 Some drug and alcohol treatment centers are good places, but others see a person who has an addiction as a payday.  Amid the growing opioid crisis, drug rehabs and sober living homes are being developed by the thousands with little to no regulations stopping these unlicensed and unregulated homes the nations addicts are clinging to for recovery.

The first step for the centers: recruiting clients who have good health insurance, then sending kickbacks to those who have gotten the center the referral. Rehab operators have admitted that they know it is wrong to offer money to middlemen in exchange for well-insured patients, but that the practice is so omnipresent that they would have no patients if they stuck to the high ground.

This all sounds so completely unethical right? Yet a bill to forbid and punish such patient brokering, SB 636 by Senator Steven Bradford, a Democrat from Gardena, has been sitting in the California senate since February of 2017 with no hearings currently scheduled.

“Who would be for patient brokering? Why would they kill that bill?” asked an exasperated Michael Cartwright, chief executive of American Addiction Centers, one of the nation’s largest for-profit, publicly traded treatment chains. “That makes absolutely no sense. We are 100 percent in favor of that bill.”

Although the bill is not completely dead, but it is stagnated, and it illustrates the difficulty in making changes for the recovery business. Even when most everyone agrees change is urgently needed. The Southern California News Group recently investigated the addiction industry and found it peppered with financial abuses that bleed untold millions from public and private pockets, can upend neighborhoods and often fails to set addicts on a path to sobriety. The revolving door between detox centers, treatment facilities, sober living homes and back again generates huge money for operators who know how to game the system.

Although it is known to operators who practice human brokerage to be unethical, they are at the mercy of the addicts, and supply and demand. To put their nerves at ease, it is common that they still have one interventionalist put on retainer for a certain amount each month, may it be $5,000 or $10,000. Regardless how many patients they refer to the center, which pushes the unethical into the “gray zone”.

And Addicts have in turn taken notice. They start to see their insurance cards as credit cards, demanding better food, cell phones and even cash at times from providers in exchange for remaining in treatment. If the treatment center doesn’t deliver, the patient walks, and find another treatment center who will.

Many private insurance plans reimburse their enrollees, the patient, for treatment. They are given a check in hand which can be for tens of thousands of dollars, that is meant to be forwarded to the treatment provider. This obviously doesn’t always happen. Direct payment to a person in recovery is a horrible idea because they are so overwhelmed by the amount and it often leads to overdosing and death. It takes a long time for an addict’s brain to be repaired, direct payment to individuals to those in early recovery can have dramatic impacts. 27 other states agree and have banned insurance payments directly being sent to those in addiction recovery.

In the proposed SBS 636 is the first bill in CA, its written to address the rampant selling of patients. With SBS 636 would make patient brokering a misdemeanor with a $2,500 fine, as well as possible revocation of suspension of facility licenses and professional certifications. Out of Network treatment providers would be able to collect payments instead from insurance companies.

A similar bill was put into effect in Florida, the only state in the US who has more addiction treatment facilities than California. But in Florida the bill has made payment for patients a third degree felony punishable by up to five years in prison.

Others are asking for the California law to be as strict, Jerrod Menz, Co-founder of American Addiction Centers says “Tighten the law, Make it as strict as you want – $25K and a felony. If you’re marketing against these brokers getting $5K, $8K, 10K a patient, it creates such an un-level playing field. Anyone spending that kind of money is not leaving much for treatment.”

It is important to be aware of the type of facility you are committing yourself to before you attend treatment there. Sadly, with a growing market there will always be vultures and not everyone in health care will have your best interest at heart.