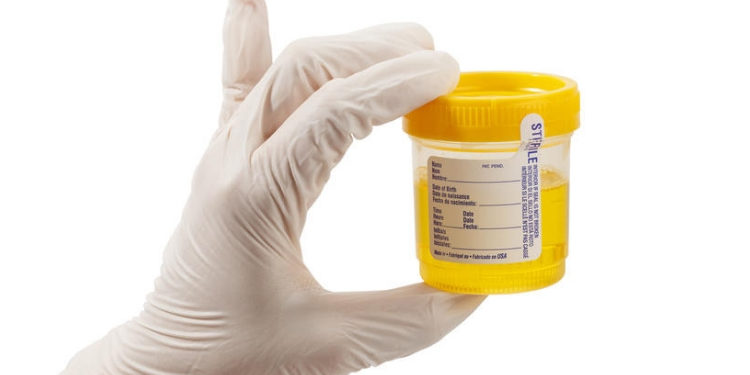 Tuesday elections have sparked many issues surrounding marijuana, Michigan was one of three states to legalize the use of marijuana. Although some see this as a positive, many employers have cracked down. Legalizing weed in Michigan does not mean employers will turn a blind eye to pot-smoking workers, even if they’re not high at work.

According to a section of the ballot proposal that was passed by voters Tuesday by a 56 to 42 percent margin specifically states that the legalization does not change the rules in individual workplaces.

To explain, employers will still have the authority to do a pre-employment drug test on workers and can decline to hire, fire or discipline a worker who tested positive for THC. Tetrahydrocannabinol is the psychoactive ingredient in the cannabis plant that produces the “high” users want.

According to Mike Johnston, vice president of government affairs at the Michigan Manufacturing Association. “Passage of the marijuana proposal gets in the way of one of the primary goals of manufacturers, which is talent development, More people smoking more marijuana is a barrier to that challenge.”

The federal government still considers weed an illegal controlled substance and has a zero-tolerance policy for workers in positions considered sensitive in safety. Johnston said, “Employers still retain the right to the drug test and my guess is that employers will continue to exercise that right.”

Employees rights to use marijuana is mixed, even if the user has a medical marijuana card. During a case which involved Joseph Casias from Battle Creek who used medical marijuana to treat his sinus cancer symptoms, an inoperable brain tumor. His job description was an inventory control manager at Walmart but due to his drug test testing positive to marijuana use, he lost his job after a workplace injury in 2009.

Even though he wasn’t high at work and never used marijuana while working he was fired. He left his job but decided to sue. The U.S. Court Appeals ruled in favor of Walmart in 2012

He was fired, even though he wasn’t high at work and never used marijuana while working. Casias sued, but the U.S. Court of Appeals ruled in favor of Walmart in 2012, stating that the states medical marijuana law couldn’t dictate the actions of a private employee regardless of the condition. However, the court of Michigan appeals ruled that no employer can disqualify a person from obtaining unemployment benefits if they are fired for a positive marijuana test while in possession of a medical card. Although it states that an employee can be disqualified from unemployment benefits if they are caught smoking while at work or high while working and cannot demonstrate they have a medical marijuana card.

An annual study done by Quest states, the positive test for marijuana has risen for the last five years due to the legalization in many states for recreational use. According to the study in 2013, 2.1% of the more than 10 million drug test was positive for marijuana in the general workforce in the United States. That number rose in 2017 to 2.6% which is the highest number of drugs in the testing protocol which tests for amphetamine, cocaine, and opiates. While Michigan demonstrated 4.8% overall rate of positive drug test, compared to 4.2% nationally.

The problem people are facing with the new legalization around America is that unlike alcohol, where the test can show exact level of a person’s BAC, there is very few tests that will show the level of impairment for marijuana. The test available for the testing of marijuana includes saliva swabs and urine samples that only show if THC has been used over the last few days or months not the exact impairment level per person. Test of hair samples will show THC levels going back to 90 days.

The Recover is an unbiased substance abuse and mental health news provider. Helping individuals looking for the right treatment programs in their area. Also providing information on Michigan rehab centers for addiction recovery