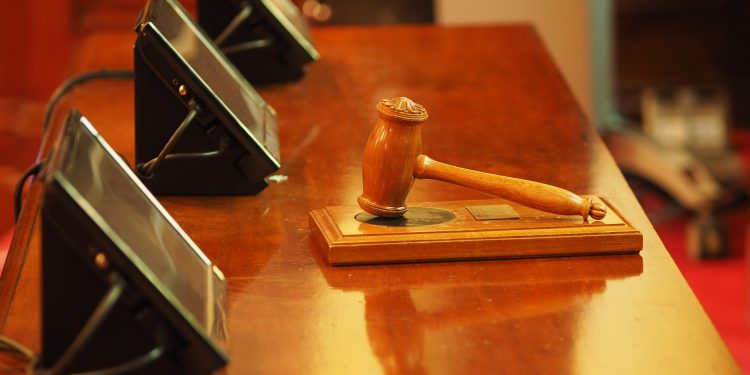 The state of West Virginia has taken the number one spot for most overdose deaths related to opioids in the country. West Virginia has finally settled their year-long lawsuit with drug distributor McKesson Corp. The agreement was to pay at $37 million to resolve a lawsuit by the state. West Virginia is holding the agency personally responsible for contributing to the opioid crisis.

During a press conference Thursday, the settlement was announced by West Virginia Attorney General Patrick Morrisey only ends one of the hundreds of cases Mckesson has on trial by states and local governments, under the accusations that it failed to identify suspicious orders by pharmacies for painkillers.

According to court records the settlement was the largest to date that the distributor had settled on within state litigation. In 2017, West Virginia settled a multiple of similar cases against drug distributors, Cardinal Health Inc and AmerisourceBergen Corp for $20 million and $16 million, for a good reason.

However, Mckesson did not admit any wrongdoing as part of the settlement, which resolved a separate lawsuit Morrisey’s office filed in Boone County Circuit Court in 2016.

“McKesson is committed to working with others to end this national crisis … and is pleased that the settlement provides funding toward initiatives intended to address the opioid epidemic,” the company announced in a statement.

According to the U.S. Centers for Disease Control and Prevention, “opioids, painkillers, heroin, and fentanyl were involved with 47,600 overdose deaths in 2017.”

Because of the National health emergency declared by the president, it was flooded the courts with lawsuits by individual states and local governments. Claiming that the drug manufacturers like Purdue Pharma and others of marketing opioids untruthfully and agencies like McKesson for not detecting suspicious drug activity.

Also, McKesson agreed to pay $150 million to resolve a federal investigation with the U.S. Drug Enforcement Administration into whether it failed to report suspicious amounts of opioids and painkillers.