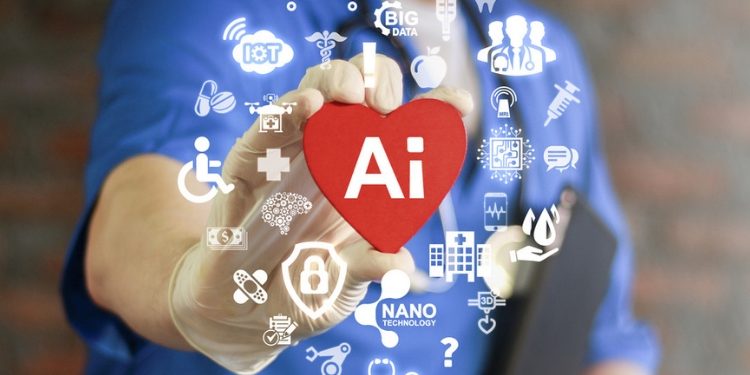 Clinical trials using artificial intelligence technology to search for better treatments for Chagas disease resulted in the development of a drug-like compound. The drug-like mixture will be subjected to additional tests to determine whether a drug could be made out of it and provide relief to the 6-7 million patients of Chagas disease.

The artificial intelligence-aided test showed promising results that the technology could be used in the discovery of new and better treatment of Chagas disease and neglected tropical diseases in general.

Atomwise, Inc, a biotech company which uses artificial intelligence for drug discovery in collaboration with Drugs for Neglected Diseases initiative led the clinical trials that led to the development of a drug-like compound.

The drug-like compound will be subjected to further tests before the development of a new drug out to be used in treating Chagas disease, a proof that there is a possibility for AI technology to be used to deliver drugs for the neglected tropical diseases.

“Early success in Chagas disease is exemplary of the goal we seek to accomplish. Our scientists are working creatively with DNDi research to apply our technology to targets that some might consider undruggable or too early for rational drug design due to insufficient data. While these targets present the greatest challenge, they also present an opportunity for transformative treatments for Chagas disease,” said DNDi.

The disease is easily spread by an insect, kissing bugs, and is easily transmitted from the infected mother to child or consumption of food infected by the Chagas-disease-causing insect.

The clinical trials were conducted using the technology of artificial intelligence to screen the components of three different protein targets which are usually targeted during conventional treatments of Chagas disease.

They described it as promising results for the drug discovery regarding a new and better Chagas disease treatment, which was initially intended to identify the functioning of the three proteins to see which ones will bind and those which will prevent protein function in the eradication of the disease-causing pathogens.

The new drug development will be a breakthrough in the treatment of Chagas disease which affects 6-7 million people out of which 30% of the people conditions deteriorate into untreatable disorders of the cardiac functioning, digestive and neurological.

DNDi described the success of the clinical trial is also a perfect demonstration of the efficiency of using technology in drug discovery as it helped them achieve a milestone termed as exemplary.

The DNDi has promised the people that they will continue with the success achieved so far in the next phase of the clinical trials through the same technology of using artificial intelligence in the screening of the drug targets. The sophisticated next step of the research will test more drug targets even those who have been considered undruggable for Chagas disease, and they are prepared for the challenge however difficult it is.