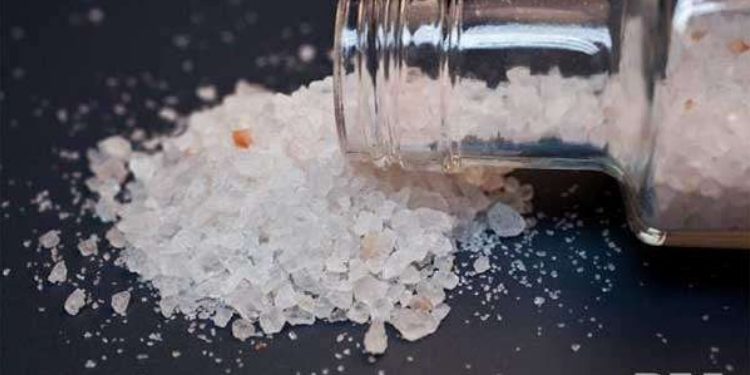 Australia is home to many raves and festivals and people indulging in what seems to be playful drug fun. However, a drug that is not new but taking rapid speed and turning its consumers in to “Superhuman zombies” is commonly known as Monkey Dust or the American term “ Bath salts.”

Herald sun raised issued a recent report that claims the rise of monkey dust use across Australia is something to be aware of. However, experts responded claiming there was no need just yet for a national panic or “major health alert” despite the deaths popping up around the country.

The drug itself is not some new concept instead of a street name for a popular and dangerous synthetic drug known as MDPV(or Methylenedioxypyrovalerone).

Many are familiar with the name “bath salt,” yet Edith Cowan University senior lecturer in addiction Stephen Bright claims the term is not what it seems. MDPV is a psychoactive substance that can be  “snorted, smoked, taken orally or injected” and the effect can be felt with a low dose of 5-10 mg.

According to Dr. Bright, “It has quite a euphoric effect but is also very stimulating when taken at a shallow dose.”

Almost a decade ago, the same lethal drug was being smuggled in adult stores across the country in major cities as legal synthetic cocaine. Recently the drug is sold cheaply across black markets under the nicknames, Monkey Dust and bath salts. The mix has most commonly been used as a filler in ecstasy pills and cocaine.

Like the deadly synthetic opioid fentanyl, monkey dust is easily imported from China, where it is legal to produce and export as a stimulant, the effects of monkey dust are similar to those of cocaine or amphetamines. It increases the users’ levels of confidence and heightens the risk behavior personalities.

While there are many cases were users are found dead or injured from “jumping off buildings” or “running in front of cars,” Dr. Bright said he hadn’t heard of any such cases in Australia.

Dr. Bright argues, “ there needs to be a distinction between intentional use of monkey dust and unintentional use, as this drug can turn up in ecstasy pills but users won’t know what it is.”

Reports indicate while this week’s media reports claim that the Australian Federal Police confiscated a total of 4.5kg of monkey dust in 2018, the drug does not appear on any list or media release of the agency’s primary drug seizures. The AFP seized 10,853kg of drugs and precursors in 2018.

However, an AFP spokeswoman gave a concerned comment to news.com.au that the agency had seen too many young lives tragically cut short “through the use of new psychoactive substances that are marketed as ‘legal highs’ or safe alternatives to illicit drugs.”

“Police say to anyone who is considering experimenting with illicit drugs or new psychoactive substances, no matter how they are branded or presented, do not do it,” claims a report given by Australian authorities.

Dr. Bright believes the nations panic around the “Bath salts Crisis” was timed perfectly to strengthen the case for global pill testing to be allowed and required at events where illegal drug use is most likely to happen.

How Alcohol and Drugs Wreak Havoc on the Gastrointestinal System