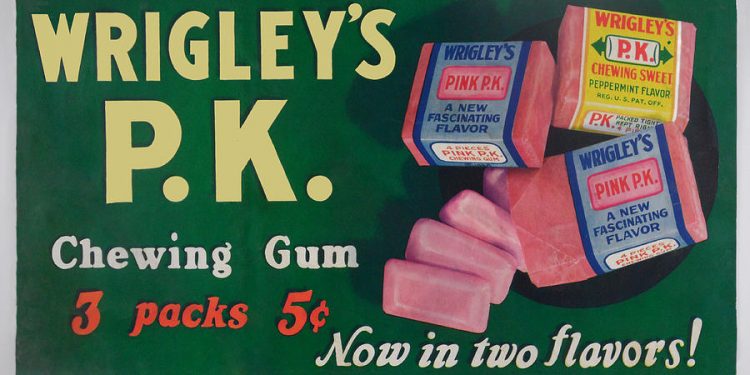 According to William “Beau” Wrigley Jr., the man who built his families fortune on old chewing gum and is still carrying his empire, marijuana is going to be the next golden ticket idea. The company, Surterra Wellness, an Atlanta-based developer and retailer of marijuana products, raised over $100 million to help increase the US and international expansion of the emerging marijuana industry as a whole.

Wrigleys CEO, just purchased a big chunk of capital from Surterra Wellness, to achieve their cannabis business goals. Investors involved in the circle are Edward Brown, the late CEO and president of Patrón Spirits Company, making Patrón tequila and was contracted to spirits company Bacardi in 2018.

Just last month, Brown, who retired from Patron in December after 20 long years, joined the Surterra’s board as executive director. Since the mix, the company has raised a total of $ 350 million and is continuously creating an executive team with members of in-depth experience in building and scaling successful companies.

According to Wrigley, “We understand how to execute.”

The company has discussed a three-pronged strategy such as: “Accumulating operations and licenses in existing cannabis markets; developing a “house of brands” that could sell globally; and advancing cannabis science and technology to disrupt not only sectors such as the beverages industry but also the health care industry, which includes isolating multiple chemical compounds in the marijuana plant and selecting them for different health and wellness needs,” according to the board.

“I truly believe, in many respects, that I’m building the next Wrigley Company,” he stated.

In addition to his last statement, he also believes that his new company Suterra could be even bigger than his previous multi-billion dollar chewing gum and mint company. He has served the company as president and CEO since 2006 until Mars, the confectioner that produces M&Ms and Milky Way, purchased the Wrigley Company for $23 billion during 2008.

After then Surterra has been on the rise since last fall when Wrigley invests over $65 million in the firm and then later that year took the reigns as CEO. The company has seen fast growth, expanding from a holder of medical cannabis licenses in Florida and Texas to a multi-state holder, brand developer along with science and technology innovator.

In addition to there medical cannabis, they have also struck a licensing deal with the company who made, “The Endless Summer” surfing documentary and was also able to get singer Jimmy Buffett to sell Endless Summer and Coral Reefer-branded cannabis, individually.

The last week of June, they also purchased Boston-based Molecular Infusions (Mi), a well-known developer of cannabis therapeutic-focused products. Their products include the fine-mist inhaler and additive that give rapid onset and predictable dosing for cannabis-infused drinks. They have not disclosed their finical standings; however, Wrigley confirms they are profiting.