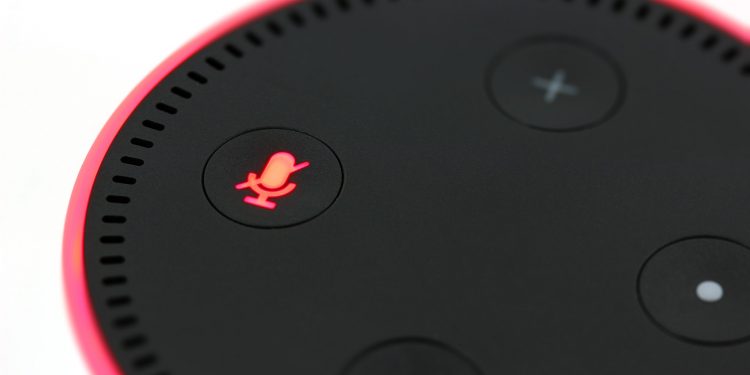 Since AI has become a regular thing in peoples lives, Amazon Alexa and Google Home have tried to ease the stresses of everyday life. Now the two may become lives savers, a new team at the University of Washington (UW) designed a new tool that can monitor people for cardiac arrest through the speakers of your home smart device.

For example, when someone is experiencing a heart attack, they tend to become unresponsive and may stop their breathing altogether, gasping for air. The new tool can pick up on the gasp, known as agonal breathing, and then alert first responders for help.

According to medical records, almost 475,000 Americans die each year from cardiac arrest. A heart attack happens when the heart suddenly stops beating. Administering CPR will significantly improve the chance of survival, although that is only if someone is present.

“Just like smart speakers can listen to Alexa, what we are showing is that they can also passively listen to agonal breathing sounds and either raise an audible alarm or call emergency services when it detects one,” Shyam Gollakota, Ph.D., an associate professor in UW’s Paul G. Allen School of Computer Science & Engineering, explained to press during a press conference.

The new tool is being described is as a “skill,” like an app, which is a built-in capability that is used on voice devices that combine artificial intelligence (AI). The voice part is Amazon Ech0, whose virtual assistant is Alexa. The team also notes that skills can be added to an existing Amazon Echo, Google Home, or smartphone.

The team tested the tool, which was built using real agonal breathing recordings from 911 calls. Head researchers collected information from 162 calls within 2009 and 2017 and generated 236 clips from the collected calls. The data collected was captured from Alexa-enabled iPhone 5s and Samsung Galaxy S4 devices. After the different machine learning techniques were applied, the researchers came up with 7,316 positive clips.

All of the clips were played at different distances to replicate possible locational difference, they also added sounds that may interfere with it, such as the sound of a dog or air. They also incorporated negative datasets that had 7,305 sound samples of noises from people such as snoring and coughing.

According to the findings published in the NPJ Digital Medicine, the new feature was able to detect agonal breathing 97% of the time from up to 20 feet away.

“We envision a contactless system that works by continuously and passively monitoring the bedroom for an agonal breathing event, and alerts anyone nearby to come to provide CPR. And then if there’s no response, the device can automatically call 911,” Gollakota noted in a statement.

He also announced the technology is in the process of being licensed and has the potential to be commercially available within a year or so.

“We also envision that our system would give users a warning before contacting emergency medical services or other forms of support and provide them a chance to cancel any false alarms,” Justin Chan, a doctoral student and fellow researcher, who worked on the team highlighted.

Chan also addressed some concerns of privacy, noting that the technology preserves privacy. They also explained that it only runs on a smart device and does not send data to the cloud or third-party company. The collected data is only kept for a few seconds to process the sound, and then it is deleted.

Regardless of any possible privacy issues, many AI specialists affirm the cardiac arrest discovery skill quite a revelation.