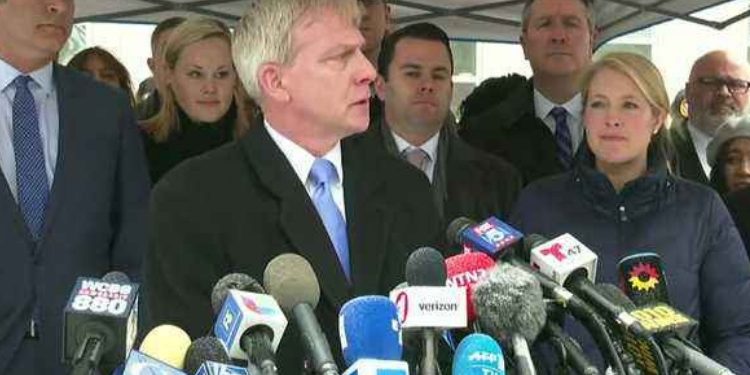 After months of hearing witness after witness, the Mexican drug lord known as El Chapo has been convicted. The trial which took place in New York exposed the inner ring of his thriving cartel, which over decades has shipped tons of drugs into the united states, along with infesting Mexico with bloody crime and corruption.

The verdict against the crime king, whose name is really Joaquin Guzman Loera, ended his career of being the legendary kingpin who in some areas of Mexico served as a dark villain. Known for his innovative smuggling tactics, his violence against his competition, along with prison breakouts and his connections with the Mexican governments who have corrupted the once peaceful streets of Mexico.

The jury charge sheet was read by Judge Brian M. Cogan who openly shared his guilty verdicts on all 10 counts of the indictment. As he read the fate of the once unstoppable man, Guzman listened to his translator with a stunned look. After the final verdict was read Mr. Guzman turned to his wife, Emma Coronel Aispuro, who beamed him a thumbs up with tears in her eye.

The decision came after six days of deliberations at the trial in Federal District Court in Brooklyn where prosecutors handed over mounds of evidence against the cartel kind, including the testimony from 56 witnesses, 14 who once worked for Guzman.

Under the charges, El Chapo now faces life in prison and is scheduled to be sentenced June 25.

During a press conference outside the courthouse, Richard P. Donoghue, the United States attorney for the Eastern District of New York, announced the verdict as a victory for law enforcement; for Mexico, where over 100,000 lives have been lost due to drug violence, and for families who had lost someone to the ” never-ending hole of addiction.”

The 61-year-old has been convicted on all 10 counts, which include engaging in a continuing criminal enterprise, conspiracy to launder narcotics proceeds, international distribution of cocaine, heroin, marijuana, and other drugs, and possession and use of firearms.

Under the charges, he faces a mandatory life sentence without the possibility for parole for starting and leading the continuing criminal enterprise.

According to the federal prosecutors, they promise to seek a forfeiture judgment for billions of dollars constituting the cartel’s illegal drug-smuggling proceeds.

“It is a sentence of which there is no escape and no return, ” US Attorney for the Eastern District Richard Donoghue announced.