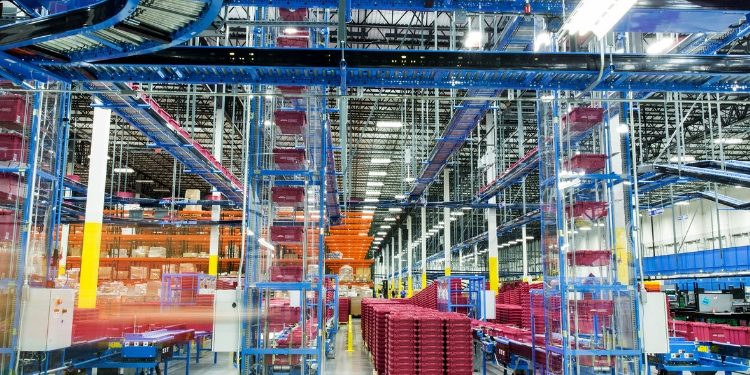 Tuesday the FDA announced their crackdown on the present opioid crisis with a warning letter to sent to drug distributor Mckesson for allegedly shipping “illegitimate” product, initiating the first formal enforcement as an agency to help halt the abuse.

The Food and Drug Administration is accusing the huge distributor of failing to identify, quarantine and investigate the shipments coming in and going out. Specifically, drug shipments that have been tampered with, some of which were discovered at three Rite Aid pharmacies in Michigan recently.

Mckesson has come under heat for their involvement in the opioid crisis, along with Cardinal Health who are fighting multiple lawsuits accusing them of flooding communities with unneeded opioids.

“A distributor’s failure to have systems in place to investigate and quarantine suspect and illegitimate products within their control is a violation of the law. However, this is even more concerning given that we’re in the midst of a widespread opioid crisis,” FDA Commissioner Scott Gottlieb announced in a statement early Tuesday.

The warning letters sent by the FDA cited three examples where McKesson shipped prescription drugs that were supposed to be filled with opioids, yet pharmacies discovered the opioid pills were removed and replaced with other products.

Gottlieb said, “this is simply unacceptable.

According to the FDA, during September and October 2016, three Rite Aid pharmacies in Michigan reported receiving bottles oxycodone hydrochloride that was filled with naproxen and one incident were one bottle contained a combination of naproxen and ciprofloxacin hydrochloride.

Despite the claims made by McKesson who announced they had done a full investigation on the incidents the FDA believes the company did not show it indeed identified all illegitimate products and contacted its others customers who might have received the same batch of products.

Just months later, Albertson’s pharmacy submitted illegitimate product notification to the FDA for Divalproex and Losartan potassium along with hydrochlorothiazide it received from Mckesson due to the packages not containing lot numbers or expiration dates.

Another case which fueled the FDA’s letters comes from drugmaker GlaxoSmithKline who notified McKesson in June 2016, that a pharmacy reported receiving two sealed bottles of a product labeled as Triumeq that instead contained gemfibrozil. In this particular case, McKesson was not able to provide any records showing it identified the wrong products or other requirements, according to the FDA.

The idea of a warning letter is the first step in any regulatory action the FDA may take against any company. The agency is cautious when considering any other legal action, including seeking an injunction.

The FDA announced that the 15 days from the time it received the letter to outline the steps it has enforced to correct the violations flagged by the FDA and to identify and investigate related to other reports of suspicious or illegitimate shipments.