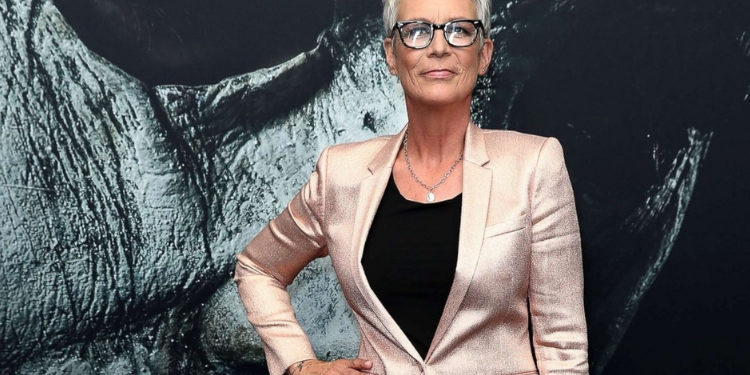 Two-time Golden Globe-winner Jamie Lee Curtis the actress who currently stars in “Halloween,” the current blockbuster sequel to the original 1978, shared with the media her 10-year battle with opioids. Jamie first became addicted to painkillers in 1989 and hid it from her family and friends.

Her addiction started when she was prescribed opiates after a minor plastic surgery procedure “for her hereditary puffy eyes”, and soon began abusing the prescription drugs- admitting she stole from her close friends and even family.

“I was ahead of the curve of the opiate epidemic,” Curtis said. “I had a 10-year run, stealing, conniving. No one knew. No one.”

Jamie finally found sobriety in 1999, She told her husband of 33 years, actor and director Christopher Guest, about her addiction that same day. Curtis began a series of recovery treatment programs and still attends the meetings.

In 2001, Curtis came out to the media discussing how her addiction started in the 80s, “I don’t know if any of us can really explain what addiction is exactly because I think it changes with each individual. I think what we can talk about, is really that there’s hope to recover from it.”

Daughter of screen legends Tony Curtis and his first wife, Janet Leigh, Curtis inherited her struggle with substance abuse problem from her father, who had consumed himself with alcohol, cocaine, and heroin. Jamie’s Half-brother Nicholas Curtis, son of Tony and third wife Leslie Allen, died July 2, 1994, at age 23, of a seizure attributed to a heroin overdose.

Mainly for her children and family Curtis shared, “I’m breaking the cycle that has basically destroyed the lives of generations in my family,” she said in her interview with People. “Getting sober remains my single greatest accomplishment… bigger than my husband, bigger than both of my children and bigger than any work, success, failure. Anything.”

According to the National Institute on Drug Abuse, Opioid addiction has become a crisis in America. Struggling families have had to deal with issues surrounding addiction, and in some cases will lead to deadly consequences if left untreated. Opioids were responsible for the majority of the 72,000 drug overdose deaths in the U.S. in 2017.

Through her constant battle with addiction, Curtis shared she still attends recovery meetings and does her best to pay it forward. “In recovery meetings, anyone who brings up opiates, the entire room will turn and look at me, because I’ll be like, ‘Oh here, talk to me. I’m the opiate girl.’”