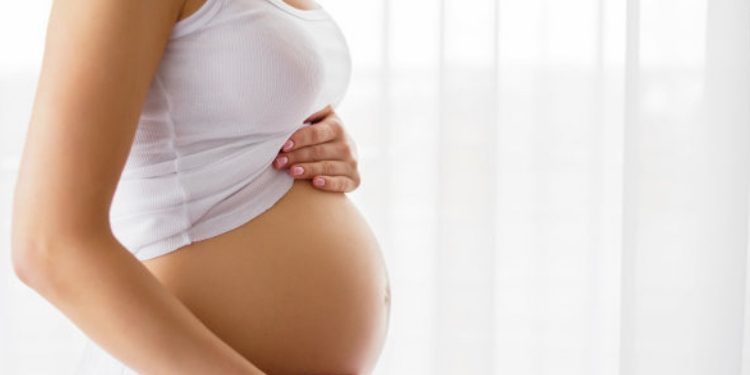 A rare pair of Australian twins have been documented as the world most unusual humans ever seen in science. A new study reveals that the Brisbane siblings, a boy, and girl, have been recorded as the second reported case of sesquizygotic, or semi-identical, twins in the entire world. They also are the first to be identified while still in their mother’s womb.

According to the paper published in the New England Journal of Medicine, Sesquizygotic twins, genetically, fall somewhere in between fraternal and identical twins.

A geneticist at the Queensland University of Technology and his co-author, Michael Gabbett, and Nicholas Fisk, an obstetrician and deputy vice-chancellor of research at the University of New South Wales were in charge of the twin fetal care in 2014 at the Royal Brisbane and Women’s Hospital.

They began to notice something different about the second trimester and was sure something was unusual about the twins.

Experts believe that the twins, who are now four years old were formed when a single egg was fertilized simultaneously by two sperm. According to Fisk, “The mother’s ultrasound at six weeks showed a single placenta and positioning of amniotic sacs that indicated she was expecting identical twins,” he said in a report. “However, an ultrasound at 14 weeks showed the twins were male and female, which is not possible for identical twins.”

When Fisk discovered the phenomenon he quickly called Gabbett, “I was a bit cheeky and accused Professor Fisk of having inadequate ultrasound skills, but turns out they were perfectly good,” Gabbett announced at the Australian Broadcasting Corporation. “It was a very unusual genetic event.”

The possibility for double fertilization to occur is likely; however, those embryos do not typically survive.

The family did not want to be identified, although informed the doctors that they are doing well and exceeding their development milestones.

“They look very similar,” he told the media. “They ’re, and they’re doing very well.”

In awe of the twins, experts sifted through genetic data from 968 other fraternal twins and their parents yet were unsuccessful in finding any sets of sesquizygotic twins.

Fisk emphasized how, “It was a very unusual genetic event,” adding that there was only one other reported case in the world, in the U.S. back in 2007.